Mercedes GT AMG That rearward positioning of the engine does wonders for the GT’s handling, which is simply stupefying. The GT is imperturbable, constantly goading its driver to enter corners faster, accelerate earlier and harder, and brake later. The stoppers are firm, progressive, and tireless. And the GT is daringly neutral, particularly with the C’s rear steering—which adds up to 1.5 degrees of toe either in phase with the front wheels above 62 mph or opposite them at lower speeds. A lighter lithium-ion battery and a magnesium radiator support (the latter also common to the base roadster) shift the C’s weight distribution rearward. Locating the occupants so far aft in the body amplifies the sensation of rotation, although neither car ever feels out of sorts. And while the GT C offers additional levels of damper firmness—and its most aggressive setting is notably stiffer than both its and the GT’s default mode—none is ever harsh. It is an effective apex duster and a comfortable tourer. You’d better pack light, however, as the trunk is fairly tight and there’s little interior storage. In terms of people space, the GT lands between the Jaguar F-type on the low end and the roomier 911.

Thanks for your message! We’ll be in touch soon. 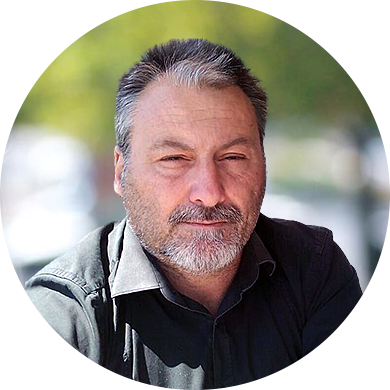 Mercedes GT AMG That rearward positioning of the engine does wonders for...
View details

The BMW i8 is ready to revolutionise its vehicle class. As the...
View details

You can find out more about which cookies we are using or switch them off in settings.

This website uses cookies so that we can provide you with the best user experience possible. Cookie information is stored in your browser and performs functions such as recognising you when you return to our website and helping our team to understand which sections of the website you find most interesting and useful.

Strictly Necessary Cookie should be enabled at all times so that we can save your preferences for cookie settings.

If you disable this cookie, we will not be able to save your preferences. This means that every time you visit this website you will need to enable or disable cookies again.